Hit enter to search or ESC to close

My passion is in instructing others to live their lives with greater sense of well being, awareness, focus, and personal safety. I enjoy sharing my experience and knowledge, and strive to positively affect everyone I have the opportunity to cross paths with. 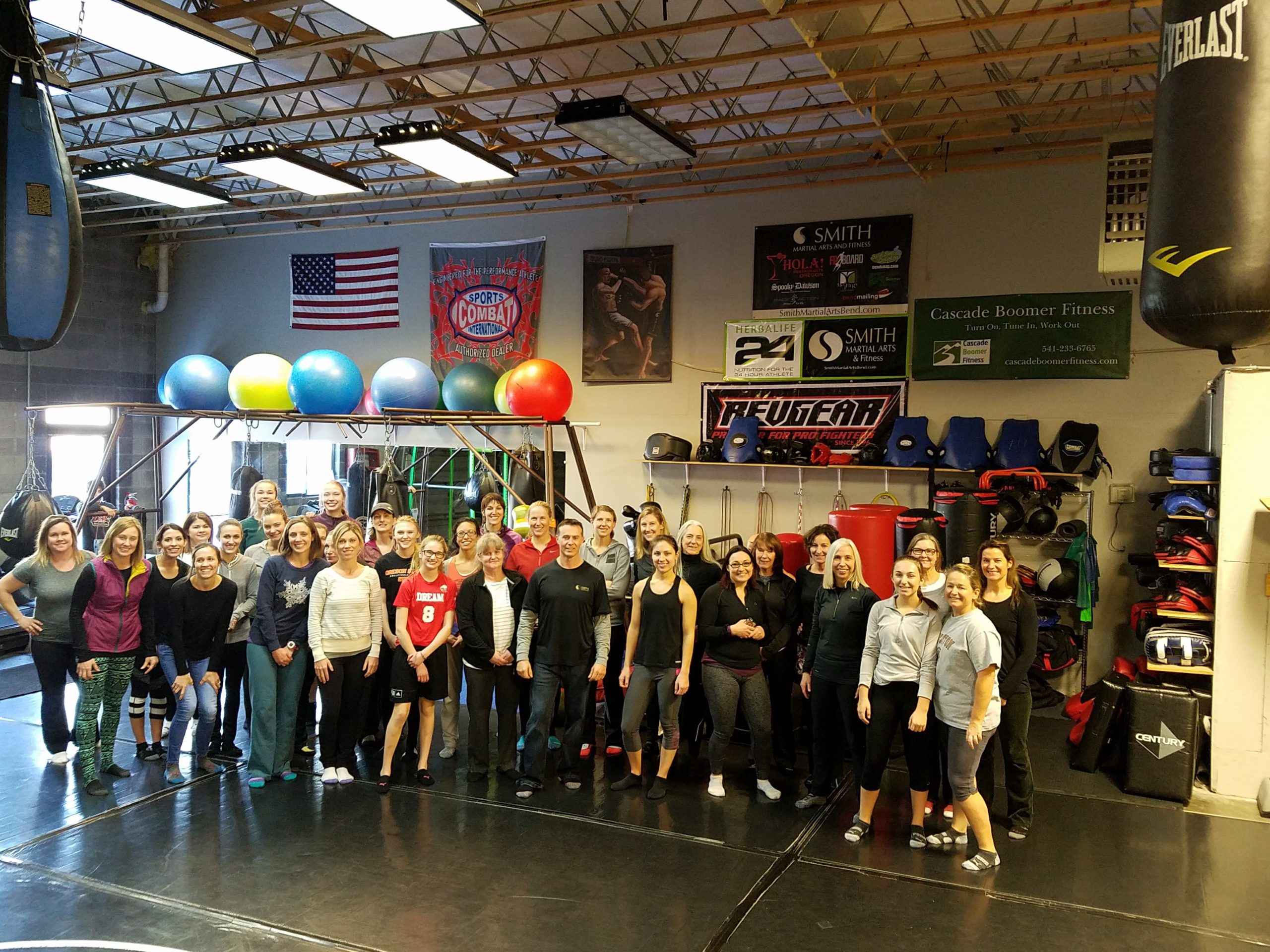 I was born in Missouri, never knew my dad and entered the foster care system when I was 3 years old.

While growing up, I lived in many different foster homes from Texas to California. At one point, I even entered into the juvenile system, not because I was bad kid but because there was no foster placement at the time.

It was very difficult being brought up in the foster care system, and I was always getting beat up while in different homes. I ended up moving to the surrounding areas of Los Angeles and gained firsthand knowledge of drugs, gangs, pimps, car jackings and criminal acts of every kind.

During my younger years, there was no help, no rules, and it was survivor skills that I learned.

When I was 10 years old, a foster parent exposed me to the martial arts. That led me to spending the next 34 years studying kickboxing, Taekwondo, Kempo Karate, Kung Fu San Soo, Jeet Kune Do, wrestling, Kali, Aikido, Jui-Jitsu, strategic self defense and mixed martial arts.

I fought in cage fights (“No holds barred” is what they were called back then). Through the no-holds-barred fights I was able to face my fears and test the skills I had learned.

In my later years and while in Los Angeles, I was also a private body guard/driver/trainer for upscale clients in Hollywood.

I also worked in the movie industry in Hollywood as a stunt fighter, stunt double (Corey Feldman, Chad Macqueen) and assisted Art Camacho, a world renowned director and fight choreographer in various films with fight choreography.

Sifu Art Camacho is a friend and teacher that I still stay in touch with today.

Martial arts has taught me so much more than fighting. It’s taught me discipline, respect, and self-confidence. Most importantly, I realized that the challenges we face in life aren’t easy. It’s how we face our challenges and what we become as a result that really counts.

We all have a story in life to tell and my story is in the martial arts. Thank you to all of my students and teachers of the past, present and future to come.